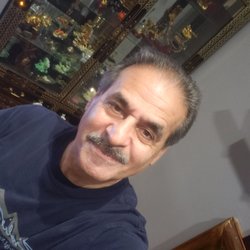 “I dunno...maybe i'm putting too much thought into this instead of just eating it?”